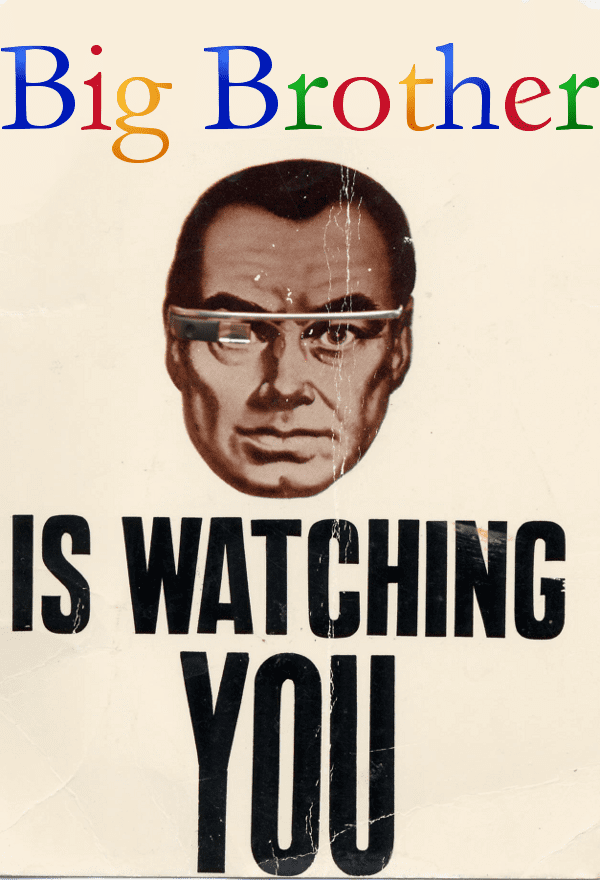 On the Fourth of July the first arrest was captured via a pair of Google Glasses, which sparks a thought-provoking debate as to the positives and negatives of a camera-driven culture. Are point-of-view cameras a helpful crime-deterrent and accountability measure, or an intrusive new aspect of reality that violates our right to privacy?

Throughout literary history, authors have imagined what life would be like in the distant future. Orwell assured us of Big Brother and an existence of non-stop government surveillance. Wells wrote of extraterrestrial warfare and time-travel. McCarthy described a grey, dystopian landscape with toxic air and hordes of murderous brigands.

With the recent Edward Snowden/NSA fiasco, 1984 seems to be closest to the pin, but none of the aforementioned novelists have accurately portrayed a futuristic civilization. The forthcoming retail release of Google Glass, however, may provide more ammunition to critics who claim society is becoming increasingly Orwellian.

Ethics aside, I foresee Google Glass having an interesting impact on the field of journalism, where reporting can now be completely inconspicuous and capture events as they transpire, without the altered behavior that can occur in the presence of news cameras. Objectivity should be the aim of every reporter, and the concealed nature of Google Glass provides an unadulterated view of newsworthy happenings. Videos can then be immediately shared or uploaded online, adding another component to the 24-hour Internet news cycle.

But the conspiracy-theorists do have a valid point, as there’s something incredibly disconcerting about folks walking around with literal cameras strapped to their faces. Arguments abound about the legality and ethicality of non-descript video rolling on the public – such as red light cameras, drone surveillance and the like – so it begs the question: where’s the line? Will Google Glasses or any other point-of-view recordings become utilized in law enforcement tactics? Will third-party face-filmed video become admissible evidence in court? These questions and many others only serve to reinforce the tinfoil hat-clad that we are indeed becoming characters in a George Orwell novel.

So how do you feel about the prospect of being filmed unbeknownst to your knowledge, without written consent? What effect do you think Google Glass will have on society?