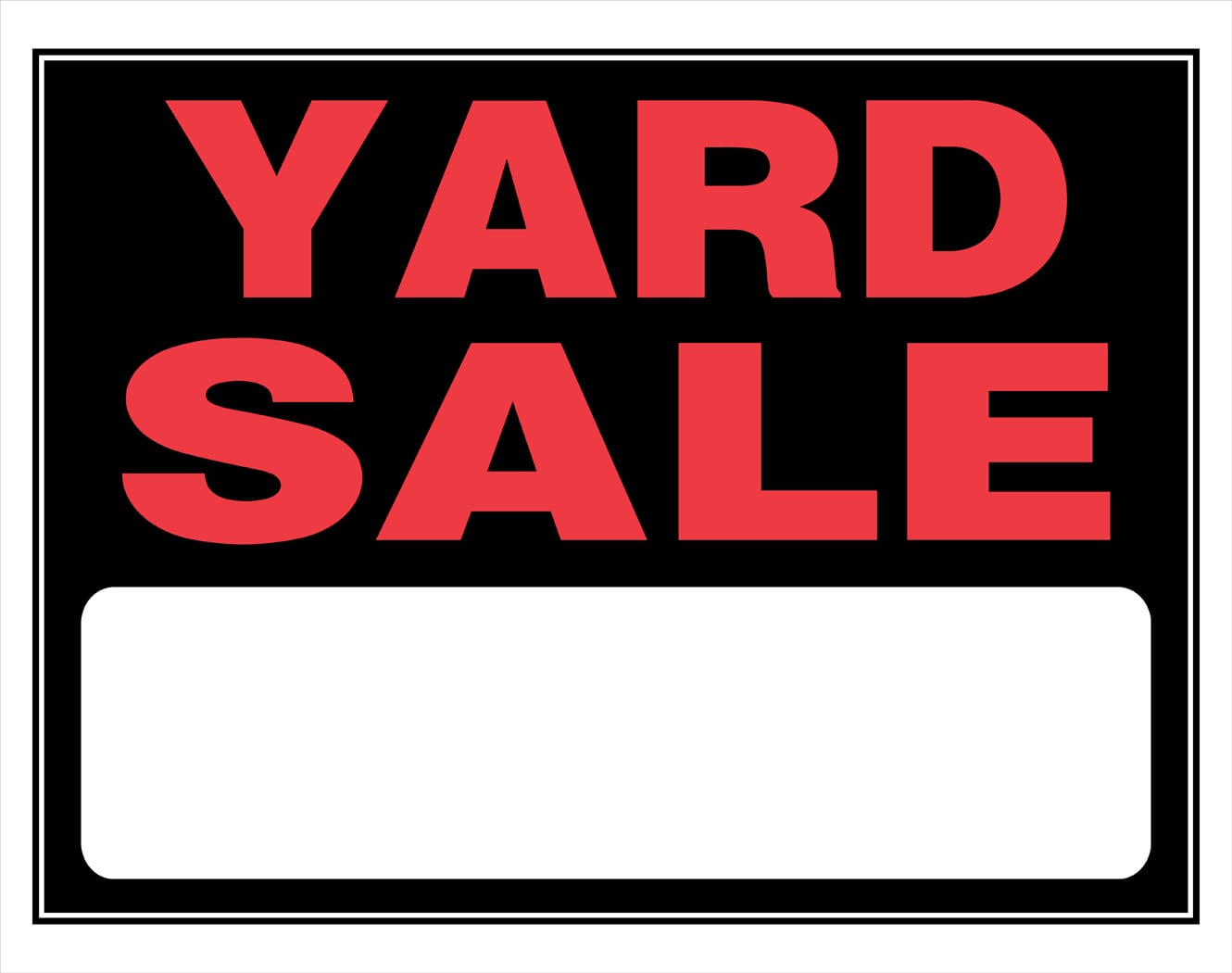 Billed as Amazon’s answer to Black Friday, Prime Day turned out more like the world’s largest rummage sale. Unless you were in the market for an industrial sized barrel of lube—marked down almost $1,400!—you were certainly disappointed by the utter failure that was Amazon Prime Day.

My dad’s frustrations peaked last week when his search for $75 HDTVs revealed little more than discounted Tupperware sets and assorted tchotchkes. He felt duped by an advertising blitz that promised a shopping day with “more deals than Black Friday.” He puttered about the house muttering four-letter words and threatening to boycott Amazon. It was sad.

Social media exploded with backlash over Amazon’s attempt to unload their excess inventory on a consumer-based that was deceptively sold on major discounts on electronics, appliances and other valuables. Hashtags such as #PrimeDayFail and #AmazonFail immediately began to trend, lamenting the seemingly false advertising by the online retailer; and as an online retailer, Amazon should have expected the online response to be swift and brutal.

Universal derision rained down and forced Amazon into a defensive position. If you ever have to defend a blowout sale, things have gone horribly, horribly haywire. Amazon may be one of the biggest companies on the planet, but that does not give them immunity from the repercussions of shady sales practices. If you were hot on the trail for bulk dishwasher detergent or shoehorns, maybe you enjoyed Prime Day. The majority of the world, however, won’t let Amazon of the hook that easy for their bait-and-switch marketing tactics.