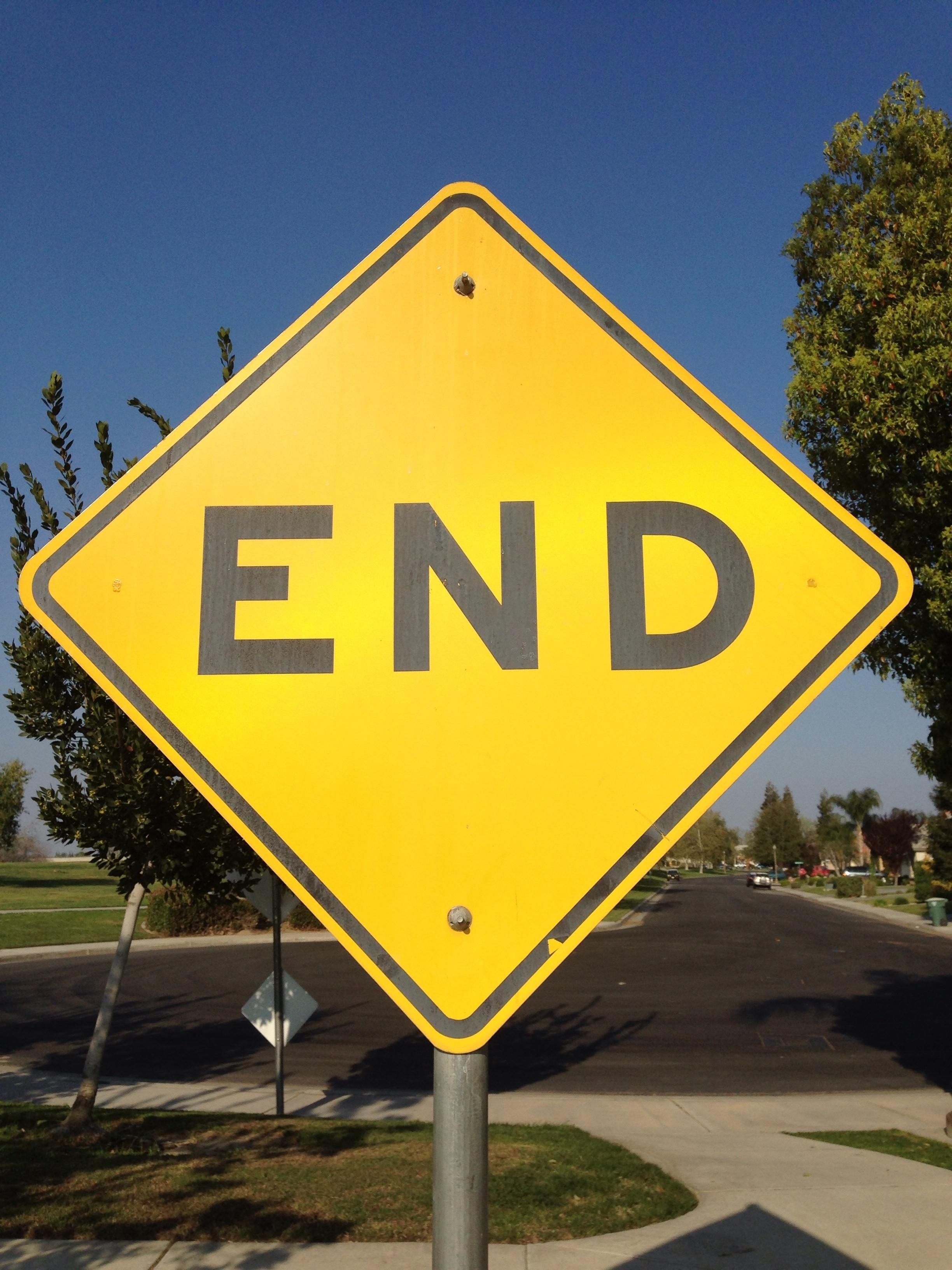 One More Step Toward Google+’s Demise

Last year, Google began dismantling the structural framework of its first major attempt at a social media platform. Monday they announced the first step toward laying Google Plus to rest in its digital graveyard: the tech giant is no longer forcing users to create an account on Google Plus to use other services, such as YouTube.

This is great news, people. The coming death of Google Plus has been bandied about by tech media types since its initial launch “invite only” boondoggle. Conceived to create exclusive demand, from a user perspective it primarily created frustration and resentment. What kind of social network cuts its online teeth by being antisocial? The entire roll-out was a symptom of a greater engagement problem.

In their blog post yesterday, Google admitted that missteps were made with the social network.

“When we launched Google Plus, we set out to help people discover, share and connect across Google like they do in real life. While we got certain things right, we made a few choices that, in hindsight, we’ve needed to rethink.”

“Needed to rethink” is a nice way of putting it. Google is correct, however—they did get certain things right. The enhancement and expansion of Hangouts was a home-run, and the feature has become an important player in Google’s cache of online programs. It may be tough for a Silicon Valley titan to admit defeat, but in the case of Google Plus, the writing has been on the wall since the beginning.