The Government: Closed for Business 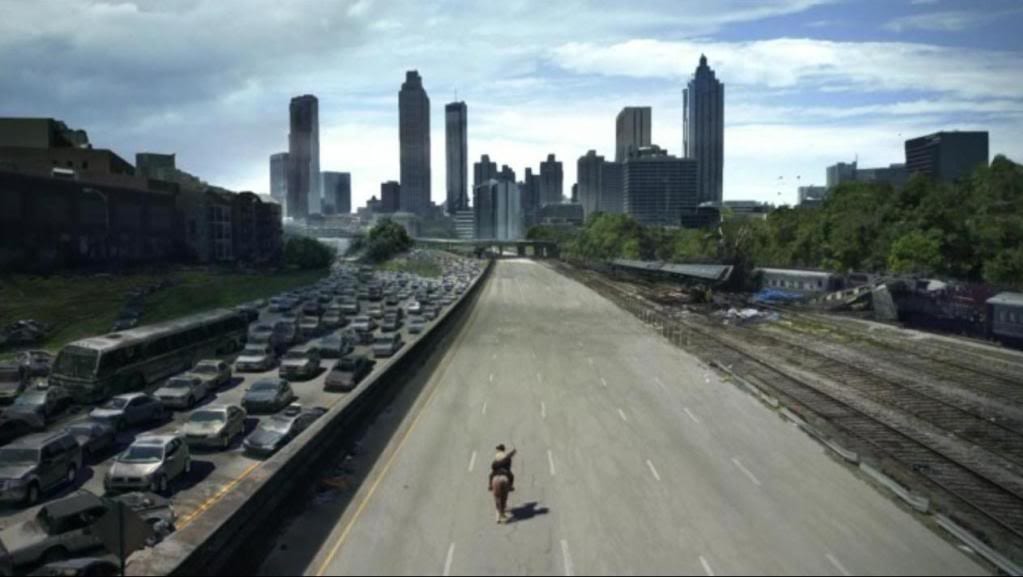 In my warped mind I like to imagine the start of the government shutdown looking something like Rick Grimes from The Walking Dead trotting his horse up a deserted highway to face the zombie apocalypse. Complete and utter anarchy; extras cut from a Mad Max sequel raiding and looting local storefronts, chaotic, massive booze-fueled parties lasting for days on end, coworkers not starting a new pot of coffee after they’ve taken the last cup. Just all-out disorder and mayhem.

Extravagant, end-times scenarios aside, not much will change – unless you’re a federal employee, or, like me, planning on visiting Mt. Rainier National Park this week.

But since we’re on the topic of zombies, doesn’t it seem like our elected officials are doing little more than moaning and shuffling their feet? We cast our ballots for legislators to represent the will of the people, not to act on pure blood thirst for those on the other side of the aisle. The current government shutdown epitomizes everything that’s wrong with politics: politicians. When policymakers decide to dig in their heels and draw battle-lines, guess who bears the brunt of the ensuing stalemate? The citizens who voted them into office.

I try to steer clear of overtly political topics on our blog for obvious reasons, but when many federal workers are being forced to stay at home without pay while their representatives are being bankrolled to engage in a standoff, it’s at least worth a mention from my position as blogger/watchdog/advocate for the people.

Politicians love to paint a rosy picture of working with the opposition for the betterment of the country and to satisfy the demands of their constituents, but even the ill-informed can see through that silver-tongued, smoke and mirrors line of motivation. Politicians work for two things: reelection and money, and are only beholden to the corporate lobbyists that finance their campaigns and make many of their decisions on the ability to vilify their opponent for a conflicting vote come election time.

As long as the call of public service might as well come from the vaults of Fort Knox, the ‘will of the people’ will remain buried on the priority totem pole behind appeasing commercial bigwigs and position retention. Install legislative term-limits and public campaign-financing, and you might see the governmental dominos begin to finally fall in favor of the people, and the threat of federal shutdowns as a result of party politics may well become a fictitious component to a dystopian television series.