Social Media: The New Weapon in the Propaganda War 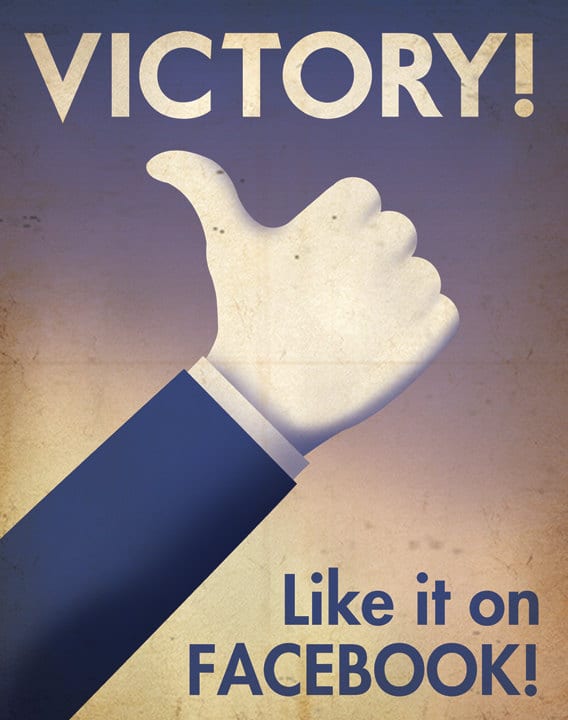 Propaganda and rhetoric are an intrinsic aspect of warfare. Controlling information – images, news reports and multimedia – is a psy-ops tactic designed as an opiate for the masses and a crucial component in historical revisionism; and some may argue just as dangerous to the general population as depleted uranium and mortar rounds.

The Syrian Civil War has been raging throughout the Middle East since March of 2011, and with recent assertions by the Russian and United States’ governments to begin arming opposite sides of the conflict, it shows no signs of letting up. There have been numerous allegations of war-crimes committed by the Syrian government – mainly the use of chemical nerve gas on civilians – that has added an extra sinister facet to the situation, and has presented Syria with a unique problem: bad wartime PR.

In an attempt to provide their own version of the events taking place from Damascus to Aleppo, the Syrian regime is taking their war on information to the world of social media. In a report by The Independent this morning, President Bashar al-Assad has activated an Instagram account, and has utilized it to provide photographic fodder such as visiting the injured and infirm in hospitals and wiping the tears from children. I’m not making this up.

Propaganda is nothing new. Manipulating the truth has long since been a characteristic of conflict, as it allows for shielding society from actual events and preventing worldwide scrutiny. In the past, propaganda campaigns consisted of ominous radio broadcasts and foreboding artwork displayed publically, but as information is now instantaneous, it has become necessary to reach the intended audience in another medium: the Internet.

With their foray into Instagram, the Syrian government is attempting a 21st century twist on reality distortion. The fact of the matter is their civil war has been a two-year exercise in brutality – from both sides – and the rosy images that al-Assad is propagating only serve to dilute perceptions and harm the public. It’s a devious tactic, to be sure, but controlling online-information is now a crucial cog in the war machine.