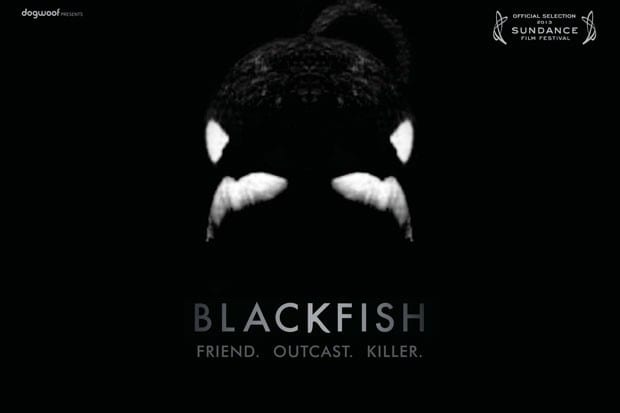 Among the living, breathing beings populating SeaWorld for its annual Bands, Brew and BBQ concert series, it’s looking like one of them won’t be a captive audience. On Monday afternoon, .38 Special announced they were cancelling their appearance, becoming the eighth scheduled artist to drop-out of the event amid the public backlash surrounding the Blackfish documentary.

Since it was broadcast to a national audience on CNN in October, there has been a substantial outcry for the theme park to abandon its practice of keeping orcas in captivity for performance purposes. SeaWorld has maintained a generally neutral approach to the controversy – possibly to avoid attracting further scrutiny – but with musicians continuing to abandon their bookings and a constant deluge of negative press, it’s apparent that the issue is not just going to go away.

Documentaries, for all their claim of journalistic impartiality, are created with an agenda. Whether it’s to merely heighten awareness of a specific matter or deliver a persuasive argument, documentarians have a desired objective in mind when they begin their projects. But I’ve never witnessed a public so-galvanized by a film then what’s occurring with Blackfish, and I’m fairly certain even the filmmakers are astonished at the level of reaction that’s led to the Bands, Brew and BBQ quagmire. One thing is certain: SeaWorld has a massive, massive PR problem on its hands, one that threatens to undermine its projected image of a park based on nature education, rescue and conservation.

So what, if any, recourse does SeaWorld have? Short of phasing out its Shamu shows and focusing on wildlife awareness and traditional theme park attractions, I’m not entirely sure. As scientific research has revealed the adverse effects captivity has on animals, the tides of opinion have begun to turn (that’s the only other pun, I promise) against for-profit zoos and aquariums; and if Bands, Brew and BBQ is any indication, it spells potential disaster for SeaWorld’s future marketability in its current incarnation.