Not So Incognito Anymore 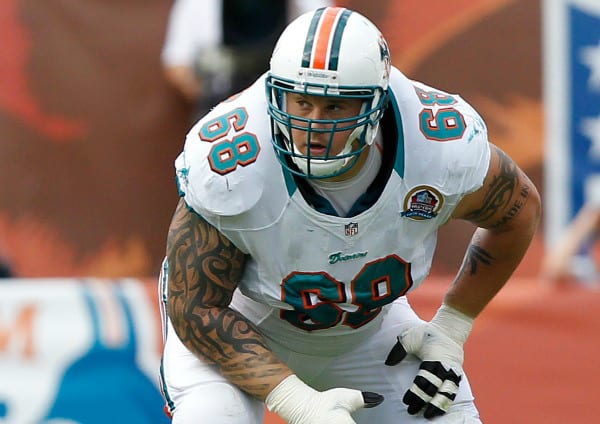 Bullying amongst America’s schoolchildren and the ways and means to prevent and manage it has been a hot-button issue for many years now. Heartbreakingly, it seems almost weekly a story breaks nationally about the tragic end of a teenager who felt pushed to the brink at the hands of merciless peers; but the story that emerged last week about bullying in the NFL – well, this is uncharted territory.

Richie Incognito’s named turned into an unfortunate pun over the weekend as the details of his bullying – and borderline extortion – of rookie teammate Jonathan Martin broke, and focused the national spotlight intensely on the Miami Dolphins organization and the culture of locker room hazing that exists in the NFL.

Rookie hazing has long-existed in professional sports. From unsightly haircuts to carrying veterans’ equipment after practice, rookies are expected to deal with a healthy amount of razzing from their superiors as an initiation to the team – but the anguish endured by Dolphins tackle Jonathan Martin far exceeds the typical light-hearted nature of rookie hazing, and delves into a darker underbelly that pervades professional teams’ treatment of young players.

Martin was verbally harassed by Incognito and other members of the Miami Dolphins – which included racially-charged and threatening text messages –, and on one occasion was forced to foot the bill of a $15,000 trip under the threat of violence. That is not good-natured ribbing: that’s extortion, and extortion is a felony. Martin understandably left the team after suffering through what we can all agree is more than enough for one person to take, even a player in the National Football League, and now the Dolphins are experiencing organizational scrutiny as to how this level of abuse was allowed to occur.

The Dolphins are now forced into internal investigation and reputation management mode, which usually leads to multiple individuals falling on swords for their action (or inaction), and serves to cast the entire organization in a negative light for allowing this level of bullying to take place. These are the types of distractions that no PR team is prepared for, and can threaten to undermine a team’s entire season. When players are expending energy focusing on internal disarray, they cannot be entirely devoted to their play on the field.

All PR nightmares aside, Richie Incognito’s behavior was indefensible, and as a nation that is moving to thwart bullying, should be condemned from every angle. Jonathan Martin was right to speak up in his situation, and should be commended, not ostracized, from his team and fellow players around the league.