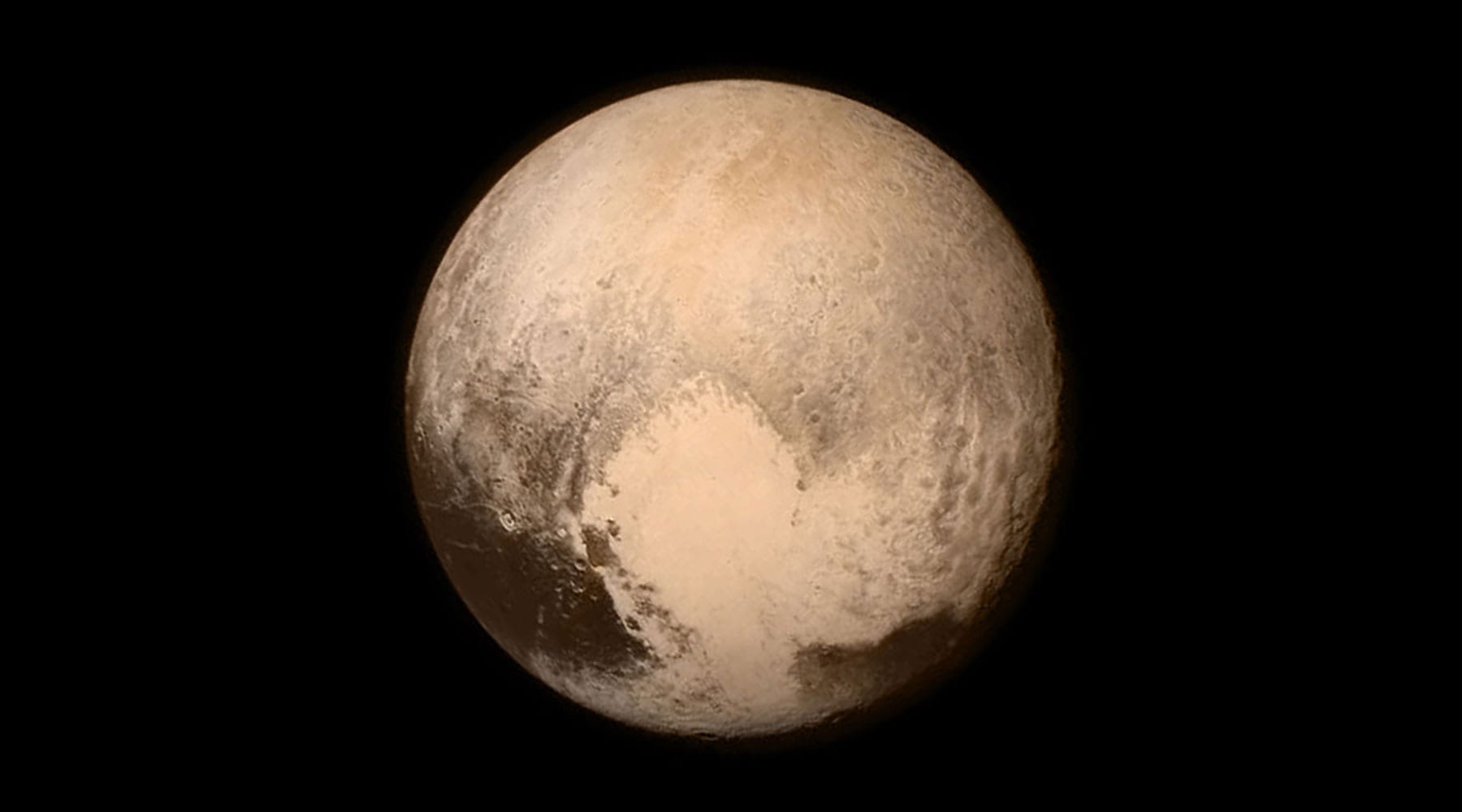 There’s been some wacky deliberation in the past few years regarding the legitimacy of Pluto’s title as a planet, leaving my childhood as flotsam and jetsam because “facts” and stuff. Shattered nostalgia aside, we’re getting an up-close view of the planet-turned-dwarf-planet this morning, as the New Horizons spacecraft becomes the first spacecraft to do a fly-by of Pluto.

After a nine-and-a-half year and three billion mile journey, NASA’s spacecraft will come within 8,000 miles of the planet’s (I’m going to call it a planet) surface. New Horizons has already sent some incredible—and insanely detailed—photos back to Earth, including this one which debuted on Instagram that has already gone viral.

With the recent debate over the future of the space program, it is stories like this that remind us how important it is, and how electrifying it can be. Space exploration ignites the imagination. Twenty years ago the only photos of Pluto consisted of an obscure bright dot from an enhanced telescope. Now we are viewing high resolution images of a planet billions of miles away. If that doesn’t excite you, then you might be completely hollow inside.

Next stop for New Horizons? No one is really sure. There’s a chance it’s destroyed by other interstellar objects, or it continues on into space until it becomes a rogue interstellar object itself. Whatever becomes of the spacecraft, we should all take a moment to appreciate how awesome it is that we’re now seeing Pluto up-close-and-personal for the first time.