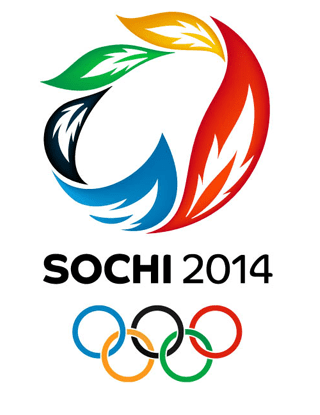 Russia’s government has had the long-standing reputation as one with invasive proclivities; monitoring citizens’ activity, controlling the press and limiting the liberties of its people. But Vladimir Putin and the Russian regime have upped the ante in preparation for the Sochi Olympics – telling news media outlets that they will be observing and scrutinizing the communications of all athletes, journalists and attendees – and that includes each and every message on social media.

The Olympics are located in a highly-contested area of the Russian state; nestled between the Caucauses Mountains and the Black Sea, Sochi is in relatively close-proximity to the separatist republics of Chechnya and Dagestan – and as such, rampant security concerns have overshadowed the forthcoming international athletic events. Islamist militants have vowed to disrupt the Winter Olympics, so Russia has been staked with the task of ensuring tight-knit security in and around the city.

The current Russian government recently announced that it had installed DPI, or Deep Impact Inspection, to its widely-available free Wi-Fi service in Sochi, which will allow massive data-mining of social media. Every byte of information – from status updates, private messages and pages visited – will be collected and surveyed by Russian security officials in an effort to thwart any potential strike.

Anxieties have become so overwhelming that a few U.S. Olympians have told their families to avoid attendance altogether. It’s an unfortunate statement of the realistic fears of today – that fears can override and undermine an event as sacred and embedded in the international mosaic as The Olympics, but these are the lamentable times that we live in – and Russia is utilizing all available online technology in its arsenal to maintain safety and order.

The Winter Olympics in Sochi begin next Friday, February 7th, and with the security measures in place, will hopefully go-off without a hitch.