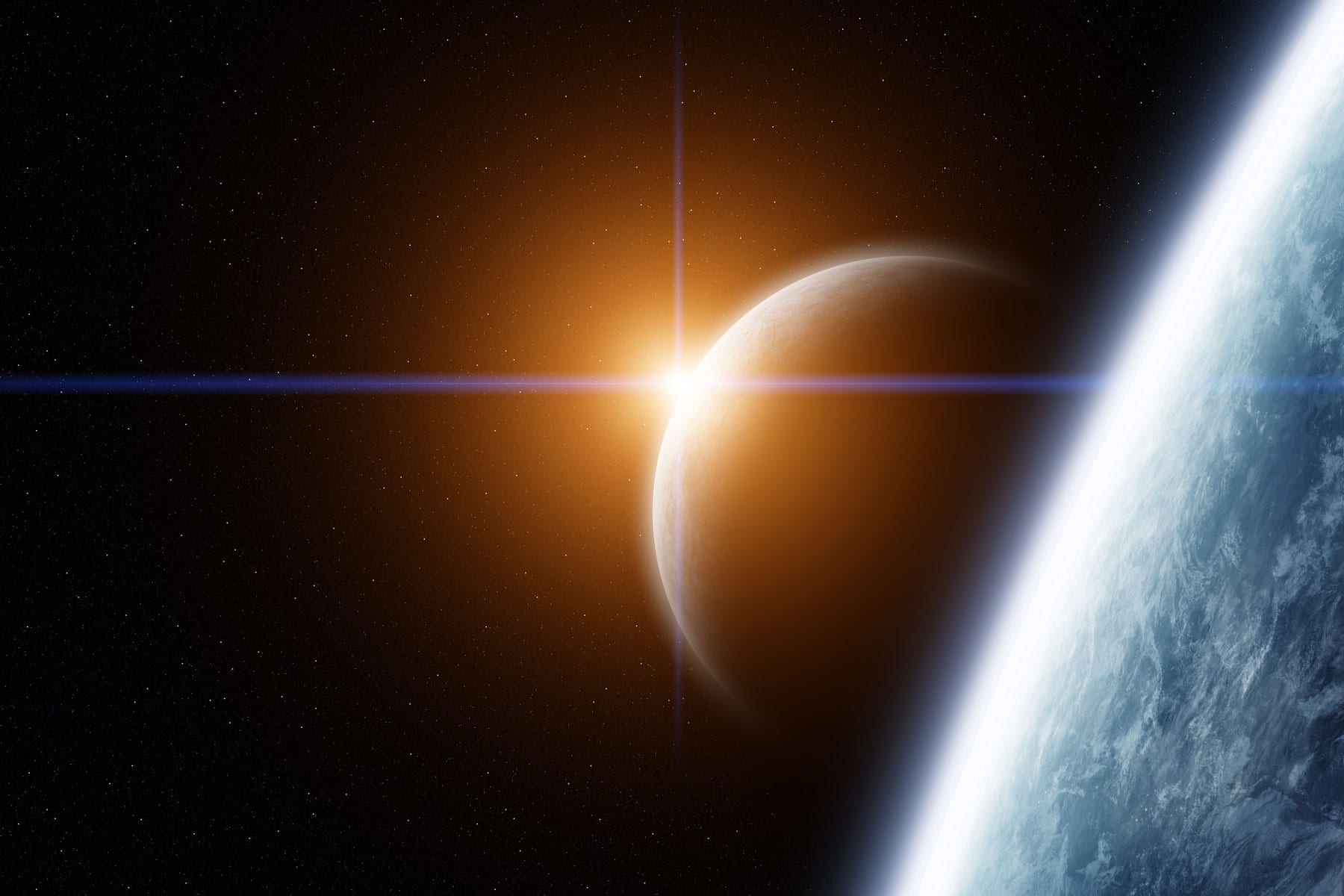 When NASA discontinued the Space Shuttle Program in 2011, the next logical question was: what becomes of manned space missions?

Since NASA decommissioned that storied program, numerous private companies have been jockeying for position—and contracts—from the government agency to produce the next vehicle that will become the permanent replacement for the shuttle. Elon Musk’s SpaceX Falcon 9 rocket and Orbital ATK’s Antares have hogged the majority of the limelight, but unfortunately of late, for the wrong reasons.

On Sunday morning, SpaceX’s Falcon 9 exploded shortly after liftoff from Cape Canaveral. The catastrophic loss has been initially attributed to an over-pressurized oxygen tank. The event was the second failed launch in the last eight months among the companies looking to become the standard-bearer for US spaceflight.

The results do not inspire confidence.

The vehicle losses—by SpaceX and Orbital ATK—occurred on resupply missions to the International Space Station, which are integral to the survival of the astronauts and cosmonauts aboard. While the crew has plenty of supplies on the ISS, these failures may trigger a budget-cutting reaction from a Congress that is seeking to defund excess programs.

Space flight is interwoven in the fabric of the American spirit, and it is paramount that we continue to explore the Great Unknown. That said, the safety of those who choose to board these vehicles trumps all, and there needs to be a reevaluation of the current organizations set to replace the Shuttle Program.