Posted by Russell Trahan on
·  No Comments 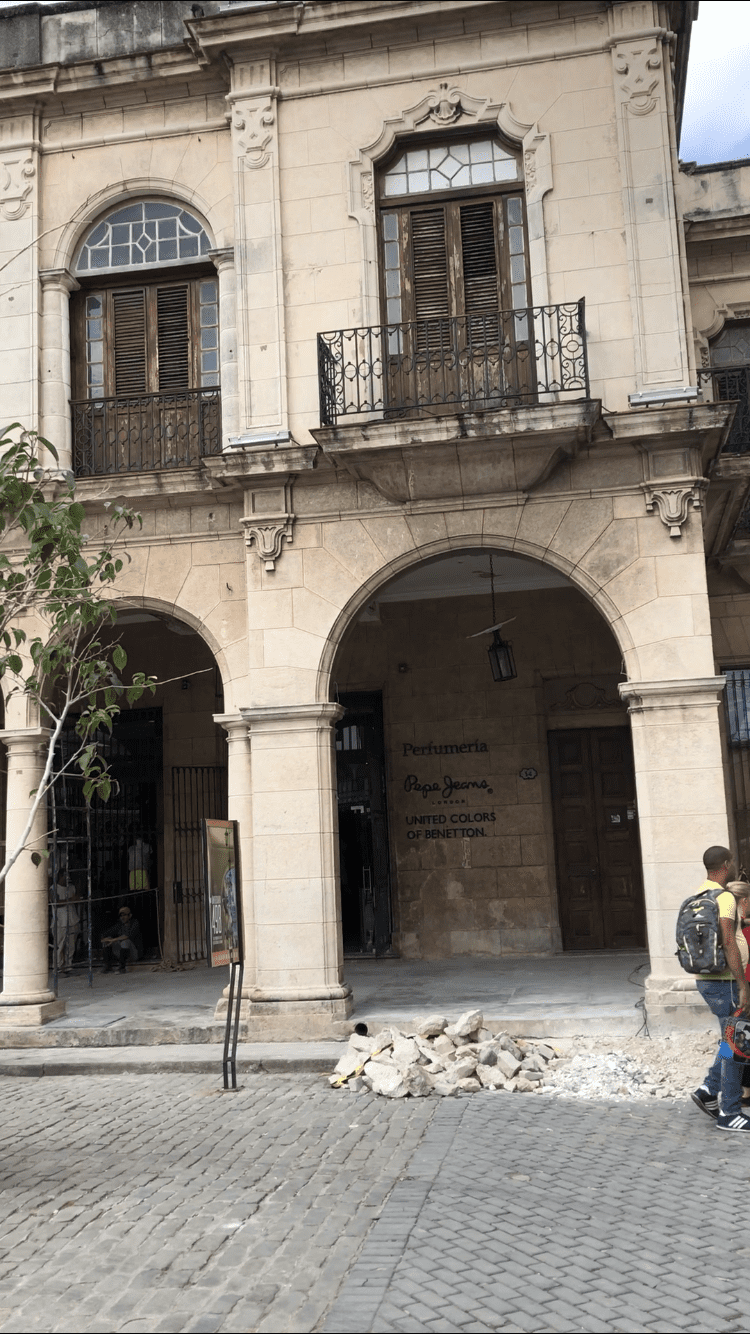 n prior blog posts we’ve talked about my upcoming trips to the NSA Winter Conference and the 2018 Lady & The Champs, but in this one I’d like to talk about a trip I’ve recently returned from.  I’ve just spent five days on the island of Cuba, four days in the city of Havana and one day on a tobacco plantation near the city of Viñales.

For someplace I’d never previously thought of going, it was a wonderful experience!  The beauty of the island!  The friendliness of the people!  The delicious and inexpensive food (lobster and shrimp for $12 and a bottle of Rothschild’s chardonnay for $20)! I felt safe all the time.  One of our party is fluent in Spanish, and mine is broken (well, shattered) at best, but most people we came across spoke some English.  The tour company we went through arranged for the same guide all week and the same van driver all week.  We took a direct flight on JetBlue from Orlando to Havana, and Southwest from Havana to Ft. Lauderdale to Orlando on the way back.  It was a trip I’d take again tomorrow.

There was one thing that struck me over and over again as we toured the city of Havana.  The city is loosely divided into three areas: the old colonial Spanish (think New Orleans) with it’s four squares and cathedral and courtyards; the mid-century (think South Beach and rat-pack Vegas) with it’s mid-rise hotels and casinos; and the Plaza de la Revolución (think Moscow bunker) with its Ministry of This and Ministry of That.  But, no matter where you went there is rubble.  Crumbling from the buildings is some of the most beautiful rubble you’ve ever seen.

Post revolution you were allowed to live wherever you were already living, but now for free.  This was great if you were renting, no more rent! But it was awful if you owned your own home, you could stay in it but you no longer owned it.  Because of this free housing, there is no incentive to keep them up.  The government is not investing in their infrastructure and the citizens do not have income enough to keep up their housing, or a good reason to do so if they did have the money.  Don’t get me started on ADA, there’s not a level sidewalk in the city and everything is upstairs.  Our guide spoke of how accessibility is becoming a large problem with the aging population.

I’m not here to get political, and talk about which system of government is better than another.  My point is about incentive and investment.  If you want to grow and improve, either yourself or your business, you have to constantly invest in what you want to improve, and you have to have the incentive to do so.  Otherwise, all you’ll have is rubble.  No matter how beautiful the building the rubble comes off of, it’s still rubble and people avoid it.